Lighten our Darkness, Chapter 3: The Awakening

Elizabeth stood at the edge of the village, her ageing eyes searching the road from Jerusalem. The surge of homeward bound pilgrims had dwindled, and while her Zechariah always tarried in the courts of his beloved temple, even for him, he was late. She knew their lives were shortening, she had even guessed, before he […]

Lighten Our Darkness: Chapter 1 The Heartbeat of God 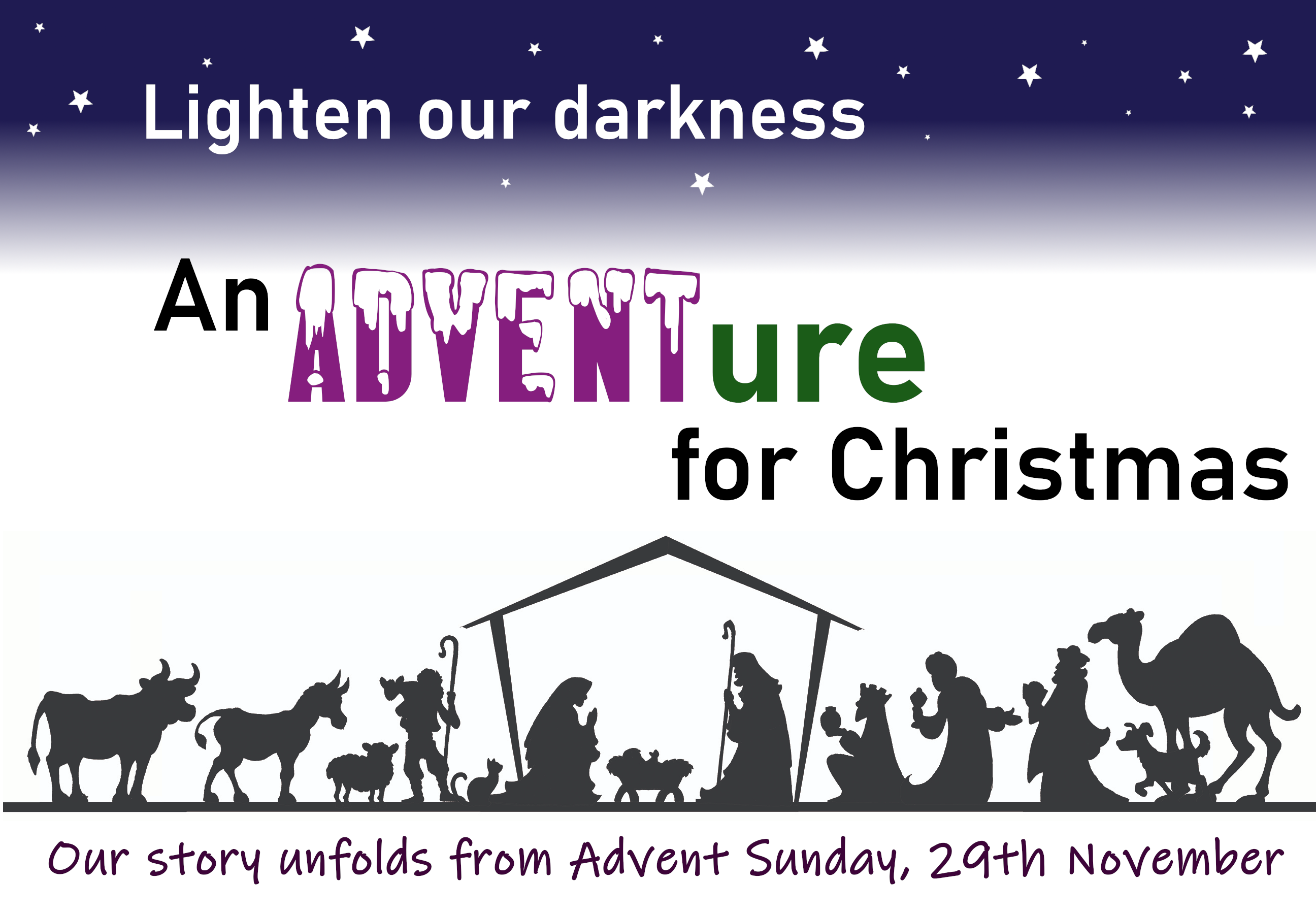 The messenger stood at the gateway, his long thin form shimmering in heavenly light and angelic excitement. After all the aeons of waiting it was time the messages in his hand were already written on his heart, he had no way of knowing how they would be received, none of them did, but they trusted […]