It was many months before Methuseleh returned with Shem and Japheth and their two young brides. The two girls were shy at first but quickly relaxed as Naamah and Bennai took them off to their tents to get to know them better. Soon there were peals of laughter coming from within the tents as Noah and Methuseleh exchanged telling glances. Shem and Japheth were suitably smitten by their new wives, Methuseleh had performed the handfasting in front of their families before departing. As the men, old and young, sat around the fire pit that evening, old Methuseleh told them what had happened. ‘It was some days before we reached the homestead of my late son Lamech, my aching bones slowed us down. My other sons had gathered when they heard I had returned. It was not an easy meeting.’ Tears began to gather in the old man’s eyes as he continued. ‘I had not realised how important Lamech was to the unity of my household. Your uncles have abandoned the ways of God, Noah. They fight openly among themselves and refused to listen to our pleas that they should join you. Blood had been shed some years ago, apparently by accident, but it has led to a bitter feud that will be the downfall of each of them. They are stubborn and unyielding and were scornful of your efforts to build the ARK. ‘Our nephew Noah has been drinking too much of the strong wine he loves so much’ they scoffed. As we tried to reason with them, their hearts hardened even more, to the point that there was nearly another fight, until your Shem here, stood up and spoke with a dignity and a passion so like your own, Noah. ‘My kinsfolk, if you will not listen, and dare not join us, permit us to ask two things of you. We have need of supplies, tools to help our father Noah obey God’s command to build this ARK. We need seven pairs of oxen and wooden carts to carry the iron spikes and woven ropes we need to hold the structure stable and firm’. ‘And what do you propose to pay us with’, snarled one. ‘If you deliver these things to us, we will give you the best of our herds in return, and you will see for yourselves what you deem to be the folly of Noah’. Shem smiled shyly at the memory. ‘I thought that if they can but see what we are doing, it might turn their hearts. I’m sorry father, if I have done wrong, but I reckoned we would not be bringing all our flock onto the ARK’. ‘You have done well my son’, smiled Noah, ‘although I fear my family will not stay with us once they get their payment. But tell me, where did you get such beautiful brides?’ Japheth spoke up to explain, ‘That was the second thing my brother asked for, that they give to us the least of their granddaughters!’ Ham and Noah looked up in shock, ‘the least, but how,..what…?’

Methuseleh smiled warmly, ‘Your sons are wise beyond their years. They had already noticed the dynamic within the family. The pride and arrogance of the grandsons and granddaughters of your brothers, Noah. They would trick and cajole their way into the places of honour around the firepit even though we should have been the honoured guests. Your sons quickly noticed how they all treated Miriam and Deborah with such disdain. They are the youngest, and were treated harshly if they failed to obey their older siblings. Miriam has caught Shem’s eye, while Japheth is smitten with Deborah. It was a clever and wise request. Your brothers thought they were ridding themselves of the runt of their litter, but Shem and Japheth have chosen the better part’. He smiled broadly as the ladies joined them, already comfortable and settled with each other.

‘But now, Naamah, my daughter,’ said old Methuseleh as his tone darkened, ‘I’m afraid I bring sad news to you concerning your family’. Naamah looked up sharply at this, a shadow of pain and almost forgotten anguish filling her face. ‘Your father Lamech is dead, an attack on their homestead by the tallermen who had never forgotten their grievance. I am told he fought bravely, even with his older years, and many fell due to the curse of Cain. Your brother Jabal has moved his flocks and herds many miles away, we could not find trace of him or his family. Jubal and his clan have also disappeared, it is said that the music he loved so much brought him little comfort after your departure, and he took to wandering further and further. Only Tubal-cain remains in your former homestead. He has created a large forge where he and his sons continue to produce bronze and iron tools. He was heartened to hear that you are faring well, he asked me to tell you how very sorry he is that he didn’t do more to protect you all those years ago.’ Tears were flowing freely down Naamah’s face at this news. ‘I pleaded with him to come back with us, to join us, but he refused. ‘Surely it is better for the cursed clan of Cain to die off in this flood you speak of, we have lost so much, and caused too much pain to deserve to survive. Only my sister, my beautiful Naamah, deserves this chance to live. She has already broken free of the Curse of Cain.’ Naamah was sobbing heavily now, and while Noah’s heart was breaking for the pain that she was re-living, he was heartened to see her three daughters-in-law cling to her to comfort her. Methuseleh stood up, held his hand high, and proclaimed, ‘Children of the one God, listen to me, We have travelled far in recent years, much has been achieved, much more needs to be done. Put aside your tears and your fears. Rest in the love of your family that surrounds you now. It is in the hands of God as to who will join you in the ARK, for now, you are a growing family, get to know each other better, learn to depend even more deeply upon each other. Dry your tears and live, because surely this is God’s intent for you in spite of the storms that are gathering. God bless you my children, be strong and courageous. The dawning of your destiny is fast approaching. Be at Peace!’

Naamah stood up, her face tearstained but firmly set, ‘Thank you grandfather, you are right. We have much to do, but first we need to build two extra tents to house my new daughters’. 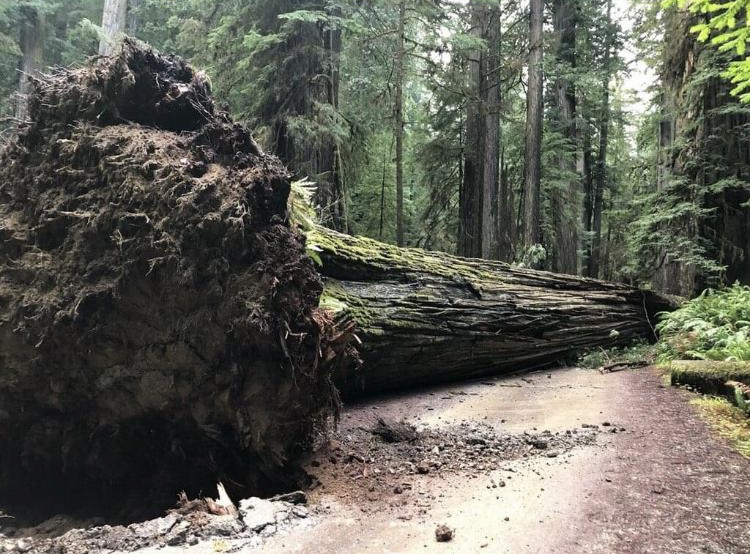