I remember as a young teenager getting a poster in a Christian bookshop. It was of a lovely dog swimming in the sea, with a caption that read: ‘When it feels hard to pray, that’s when we should pray the hardest’. It’s a laudable sentiment, a reminder that we need God more in difficult times. However, this caption caused me some problems as an angst-ridden teenager. The simple reality was (and is) that there many times when I really need to pray but I find it hard. This was especially true last month. Prayer was not easy as initial worry about others gave way to deteriorating symptoms. That’s when the magic began to happen. Countless texts and messages from people assuring us that they (you) were praying for us. Words cannot easily describe the relief and comfort these messages provided. I know enough about God to know that He understands so much better than we do that there are going to be times when we simply can’t talk to him. Our hearts may be too consumed, our minds too foggy. He’s not sitting on some distant throne preparing fiery darts of judgement and passive-aggressive disappointment. At those moments of hollowness He is right there, holding us, journeying with us. Being a Christian has often been described as being in a relationship with God. Talking and listening to each other as friends do. Some have described how the key relationships in Christianity are like the two beams of the cross: The main vertical beam speaks of our relationship with God, a partnership of equals even though He is so much more than we are. The other beam that sits into the main beam, speak of our relationship with one another. However our partnership with each other is one of equality and equity. It is our common frailty that leads us to pray for one another, but it is also compassion, empathy and grace (love in action). 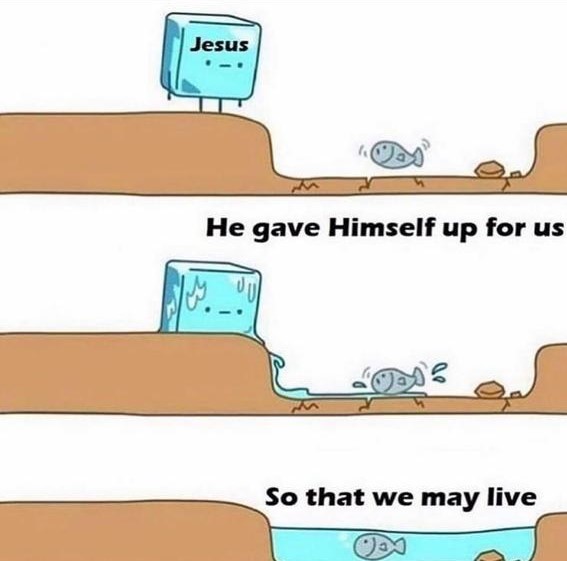 We all know that it is more blessed to give than to receive, but it is also easier. I remember in my earlier years as a minister visiting an elderly cleric who was in hospital. We had a good chat together and as I was about to ask him if I could pray for him and his family, something clicked and I asked him would he mind praying for me. It was a precious moment, he laid his frail hand on my head and prayed for my future ministry and my family. Nothing further was said between us but I knew that I had managed to give him a gift that needed no words. He had spent many weeks lying in bed, all his visitors towered above him, many spoke at him rather than to him, and I suspect he felt his ministry was in the past. By one ‘God-inspired’ act you could almost see him sitting up straighter, reminded of his ministry of Prayer.

Whatever your circumstances at the moment, be it positive or challenging, we all have a ministry to pray. But it is equally important to let others know if you are struggling (with prayer or in everyday living/coping) and to allow others to support and help you. Living in extraordinary times reminds us that we are not designed to cope alone, we are made for community, for commonality, for giving and receiving kindness. ‘Common Prayer’ says two things to us, our prayer times (when we’re able) can be frequent and refreshing (not clouded with guilt and a sense of unworthiness); but Common Prayer is above all about ‘shared prayer’, praying for each other, listening to each other and listening out for the still small voice of God. He is always with us and ready for a chat. Staying connected, with God and with each other is essential during this time of extended isolation and restriction. Please know that you are in our prayers, but also that there are many ways of connecting with each other. All it takes is a little bit of courage to pick up the phone and just ask. 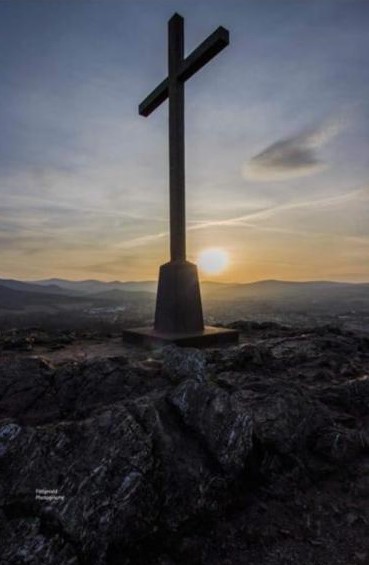