Fear and an ever present danger

I watched the Late Late Show two weeks ago when a staggering €2 million was raised for Pieta. Up to recently I have not been a regular attender at Ryan’s weekly show, but like the evening news of late, it has become compelling viewing. One of those interviewed by Ryan was Adam Clayton of U2 fame. Speaking of his own mental health issues he mentioned, almost in passing, a difference between ‘fear’ and ‘danger’ . It is a contrast that has been ruminating and percolating in my mind ever since. All of us have been conscious since the first cases and deaths here due to COVID-19 were reported all those weeks ago, of an ever present, tangible and unsettling fear that has been a constant companion for most of us. It has shallowed our sleep patterns and deepened our dreams so that we awaken unrefreshed and somewhat anxious most mornings. Living with such an unremitting sense of fear is a bit like driving your car but constantly revving the engine as you go so that the little dial on the dashboard remains constantly and dangerously in the red. Revving the engine is necessary to get the car moving, but constant driving and revving is not sustainable or safe. Having come through a financial national crisis some 10 years ago, with all its trauma and long-lasting psychological impact, to be facing a global pandemic while we are still trying to recover is potentially devastating. And herein lies the danger; if we do not learn how to identify, articulate, and resolve our fears, significant generational impact is inevitable. As human beings we can only deal with a certain level of fear on our own.  Friends and family can help (but sometimes hinder and hurt) our efforts to process and cope. Counselling and psychotherapy is a critical aid in helping us grow through the fear and not to just shelve it and hope it goes away. Given our societal antipathy to seeking help and our collective unease about ‘mental health issues’,  there is a real and present danger that is far deeper than the nervous fear that assails us as we return to our offices, public transport or our local hardware store. There is, of course, danger in returning to ‘normal’, we almost  inevitably will see a spike in new cases and even deaths caused by COVID-19;  however the real danger lies in the post-release euphoria when the initial joy and freedom is enjoyed as we are finally able to leave our front doors after weeks of cocooning, only for a sense of mundane and even despair to overwhelm us in the following days.  Given the warning this morning from health officials  that COVID-19 may be an ‘ever present danger’ for some time yet, deflation and depression may be our natural reaction.

So how do we deal with this hidden emotional and psychological danger? Firstly by not just sending money to organisations such as Pieta, and there are many options (Zestlife, Living Life Centre) but also to avail of their services. Secondly to take an extra breath before reacting to someone else’s behaviour, especially online. In that extra moment before you react, ask yourself, what might really be going on behind that irrational flare up, and does it help me or anyone else if I get sucked in. (This is not to excuse those who are using the current situation to offload and potentially destroy others by their keyboard or verbal abuse, rather it is to help us deal better with the flurry of fear and compulsion to engage, very often at a significant cost to our own emotional wellbeing). Thirdly, and I cannot stress this enough, spend an awful lot less time on social media; Like alcohol and binge-watching TV it is much more depressing than uplifting. Fourthly, get creative, find out what it is that fulfils you, encourages you, uplifts you and prioritise that. In my downtime I am trying to work out what I like to do ‘just for fun’. This is proving an awful lot harder than it should be as I have been driven by inappropriate guilt and even fear for far too long. Finding our latent talent and creative passion is important for us to grow through these difficult days. Fifthly and most critically, listen only to those who speak as those with authority. Rumour and innuendo are corrosive. We have learned quickly that scientists and medical experts speak much more truth with authentic authority than celebrities and influencers. I pray the same has been true of Church leaders and Christians, but I worry that this is not always so. We are followers of the Bible, which declares no less than 188 times in its 66 books ‘Be not afraid!’. Very often the phrase is spoken by messengers of God – we call them angels – or by God Himself. When Jesus spoke and healed – the crowds were amazed and attracted because ‘he spoke as one who has authority’’. There was no celebrity status, rather a deep humility; there was no hype, just truth. Jesus was (and is) real on so many levels – and herein lies our hope. Jesus did all that he did as a full complete human being, he too knew unrelenting human fear and deep anxiety; he struggled as we do, with fear and danger – he above all, understands what we are going through, he has been there and done that, and survived. As we prepare for His Ascension to heaven so that the Spirit could come at Pentecost we can take heart and comfort at his final words to his disciples. ‘Lo, I am with you, even until the end of time!  So while is ok to feel fear, and these are indeed dangerous times, we are not alone, we are loved, there is hope! 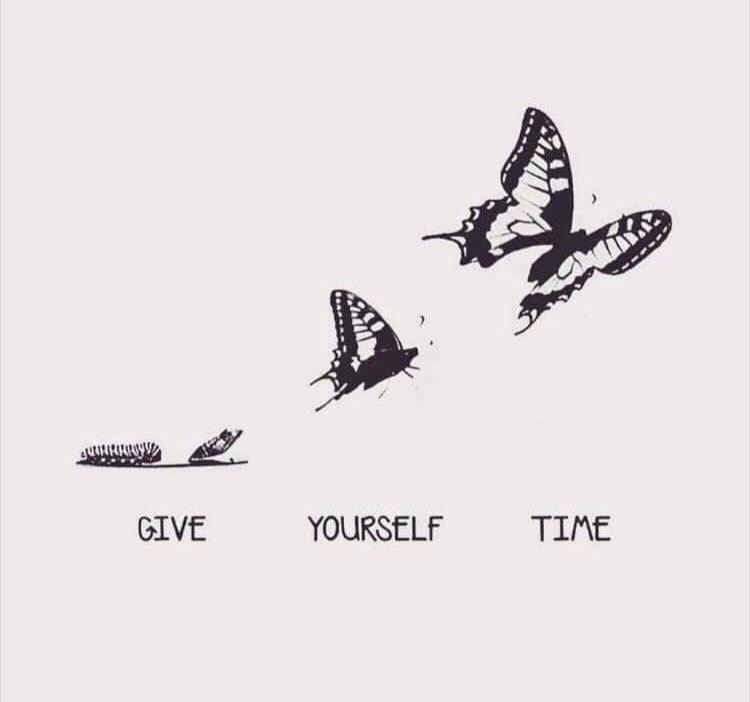